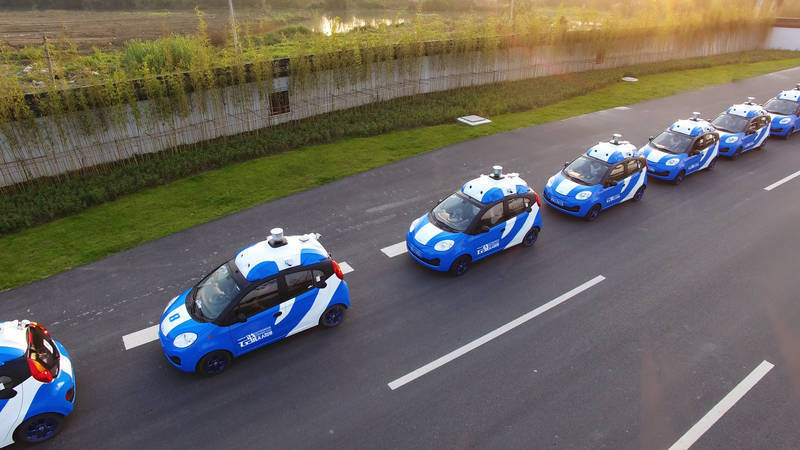 Chinese-American web services firm Baidu has unveiled its new project called Apollo, which has been designed to enable its partners to develop their own autonomous driving systems for their vehicles.

Baidu took the name ‘Apollo’ from the lunar landing programme.

By July, the company intends to launch its autonomous driving technology for restricted environments; and by the end of this year, it will be sharing the technology with cars running autonomously in simple urban road conditions.

By 2020, the company is planning to introduce this technology with fully autonomous driving capabilities on highways and open city roads.

With the launch of this new project, the firm intends to build a collaborative system using its artificial intelligence capabilities and by working with companies that develop and promote the autonomous driving technology.

The internet firm will open source code and capabilities in obstacle perception, trajectory planning, vehicle control, vehicle operating systems and other functions, as well as a complete set of testing tools.

With this new initiative, Baidu will become the first company to open its technology and platform to the industry.

The company also intends to make new partners as well as work with companies that offer most compatible vehicles, sensors, and other components, in order to enhance its collaborative ecosystem enabled by Apollo.

Qi Lu added: “China is the world’s largest market for automotive sales and production. It has many car brands and an open environment that is ripe for collaboration. Baidu took the initiative to open our autonomous driving technology to the industry in order to encourage greater innovation and opportunities, making better use of our technology to drive the evolution of the entire industry.

“This will accelerate the development of autonomous driving in the US and other developed automotive markets.”

“An open, innovative industry ecosystem initiated by Baidu will accelerate the development of autonomous driving in the US and other developed automotive markets.

“In addition, through open technology, our technological achievements can be quickly applied to a wide range of fields, and accelerate even more achievements. This is a great opportunity for those talent dedicated in autonomous driving.”

Since 2015, Baidu has been working on autonomous driving technology by making significant investments in research and development activities.

The company also tested its autonomous car on the Beijing roads in the same year.

Image: Baidu unveils project Apollo for its partners in the automotive and autonomous driving industry. Photo: courtesy of Baidu.